Having Fun With Fall 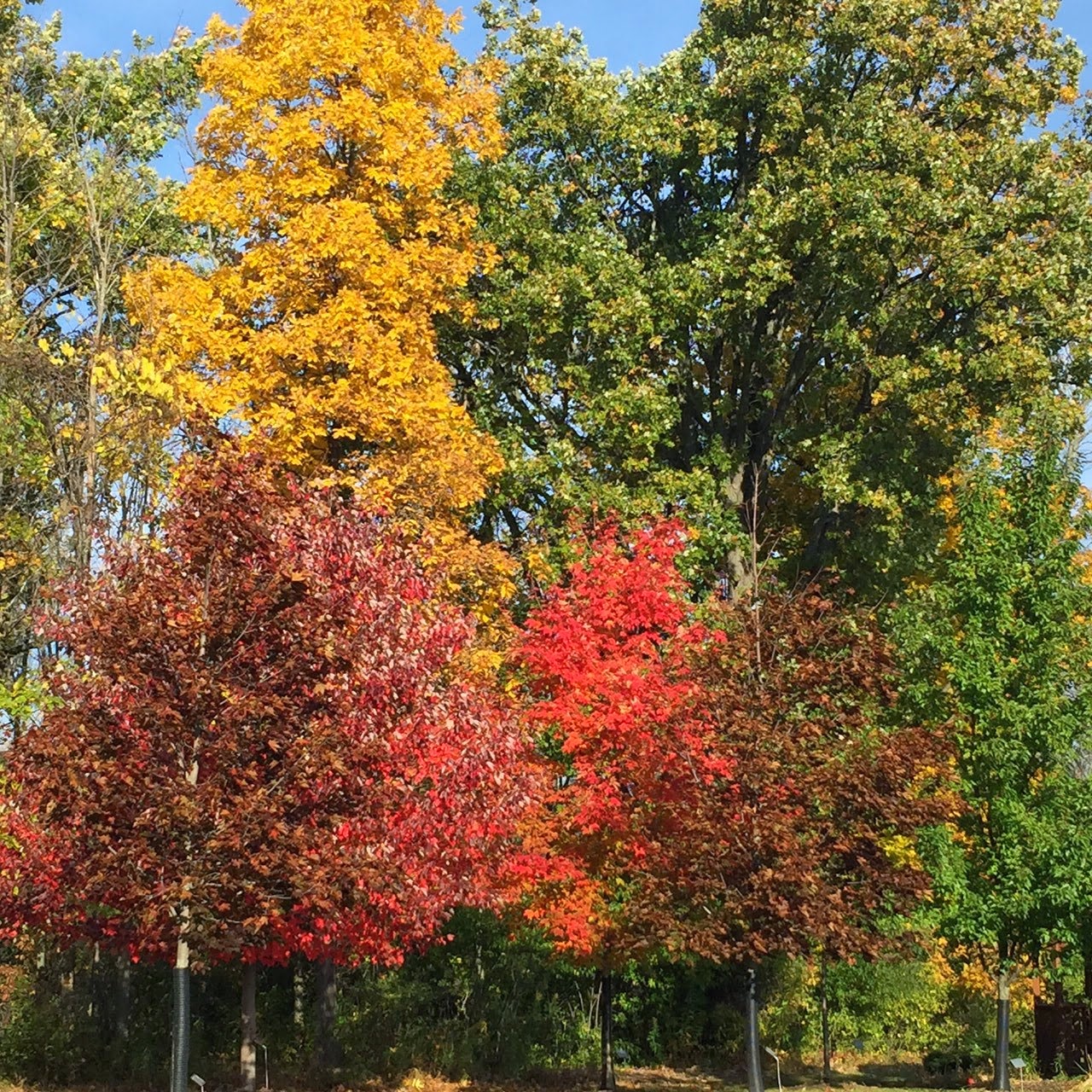 Tis the season for pumpkins, apples, cinnamon and cider, all of which have entered our house in unabashed surplus. We go through almost a gallon of cider a week (my husband is one of the biggest culprits), sprinkle extra cinnamon on our french toast and into our pancakes, and pumpkins big and small seem to be making an appearance all over the house.

While the girls know Halloween is not one of my favorite days of the year, I can’t fault them for the growing anticipation over trick or treating. Their cousins come over, we order pizza and eat chili and usually layer jackets over carefully chosen costumes because the evening is often cold, windy or rainy in our neck of the woods.

Autumn is a favorite season for most of us up here in the Northeast and I am no exception.

A-u-t-u-m-n was one of Ava’s bonus spelling words last week. She nailed it, making momma proud.

There are a LOT of pumpkins, scarecrows, leaves and a few silly spiders around the house.  These are all on the list of “mommy acceptable fall/Halloween decorations and fit my rules, “If its happy it can be in our home—if it’s dreary or scary…forget about it!”

The weather has been cooperating thus far, and so we are still running around in flip-flops and sandals on some days, and haven’t had to dig the hats out of the basement yet (though I should probably get on that sooner rather than later).

Just yesterday the girls and I recreated one of their favorite fall crafts, leaf lanterns, as we’ll call them. I did this with them two years ago and Ava enjoyed it so much that she’s been asking to do it again. I’ll include the simple instructions below so that you can make your own at home. They are perfect tabletop decorations for this time of year. I even lit ours and set them on the counter before the girls came down for breakfast this morning and enjoyed watching their faces light up when they saw they handiwork at use (it’s always a bonus when the morning starts with a moment of unexpected joy, rather than the groggy tired nitpicking that can often pervade before breakfast).

So, without further adieu, a few of our fall photos from the last couple of weeks an easy craft idea for you to do with your kids. 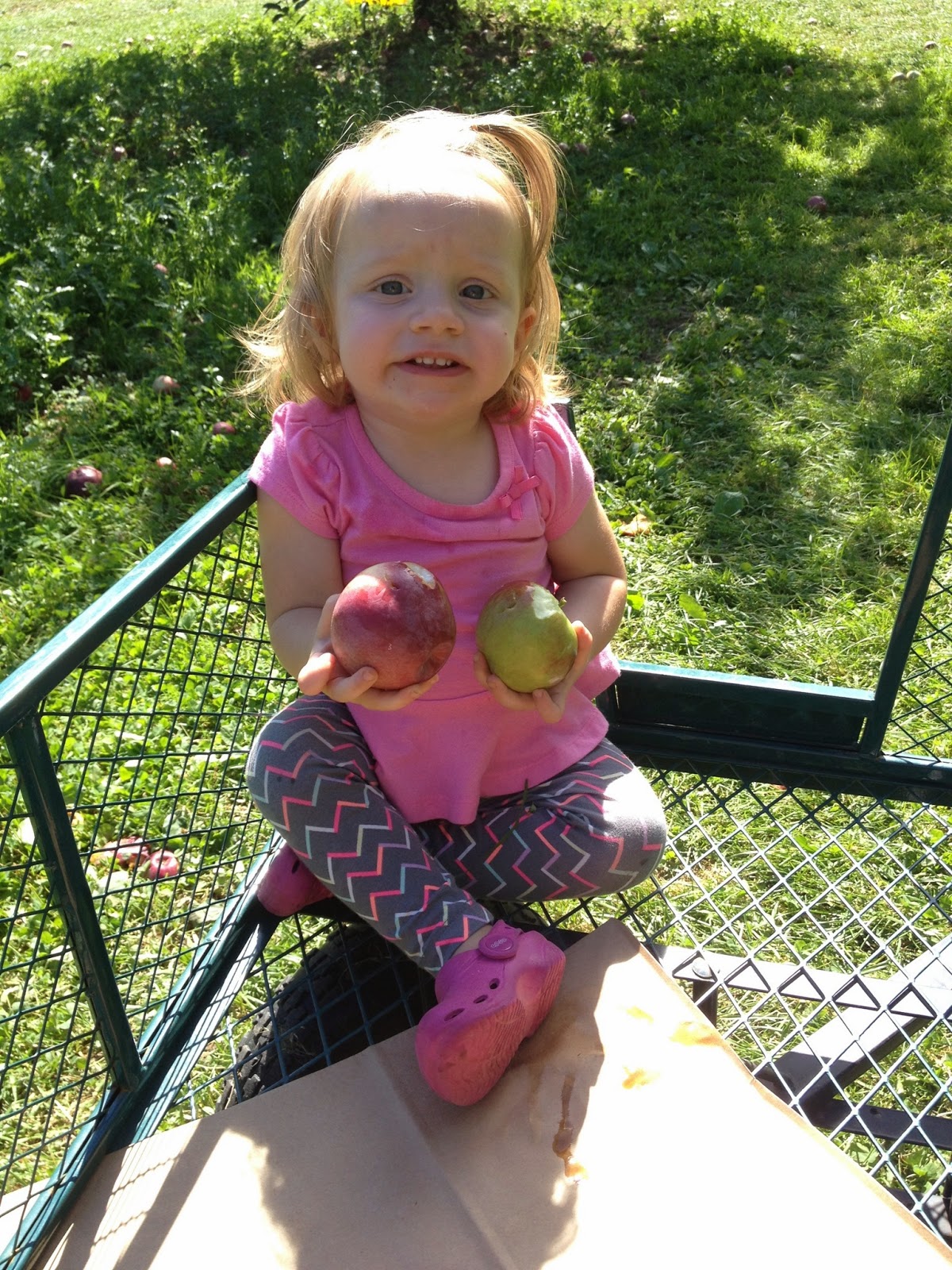 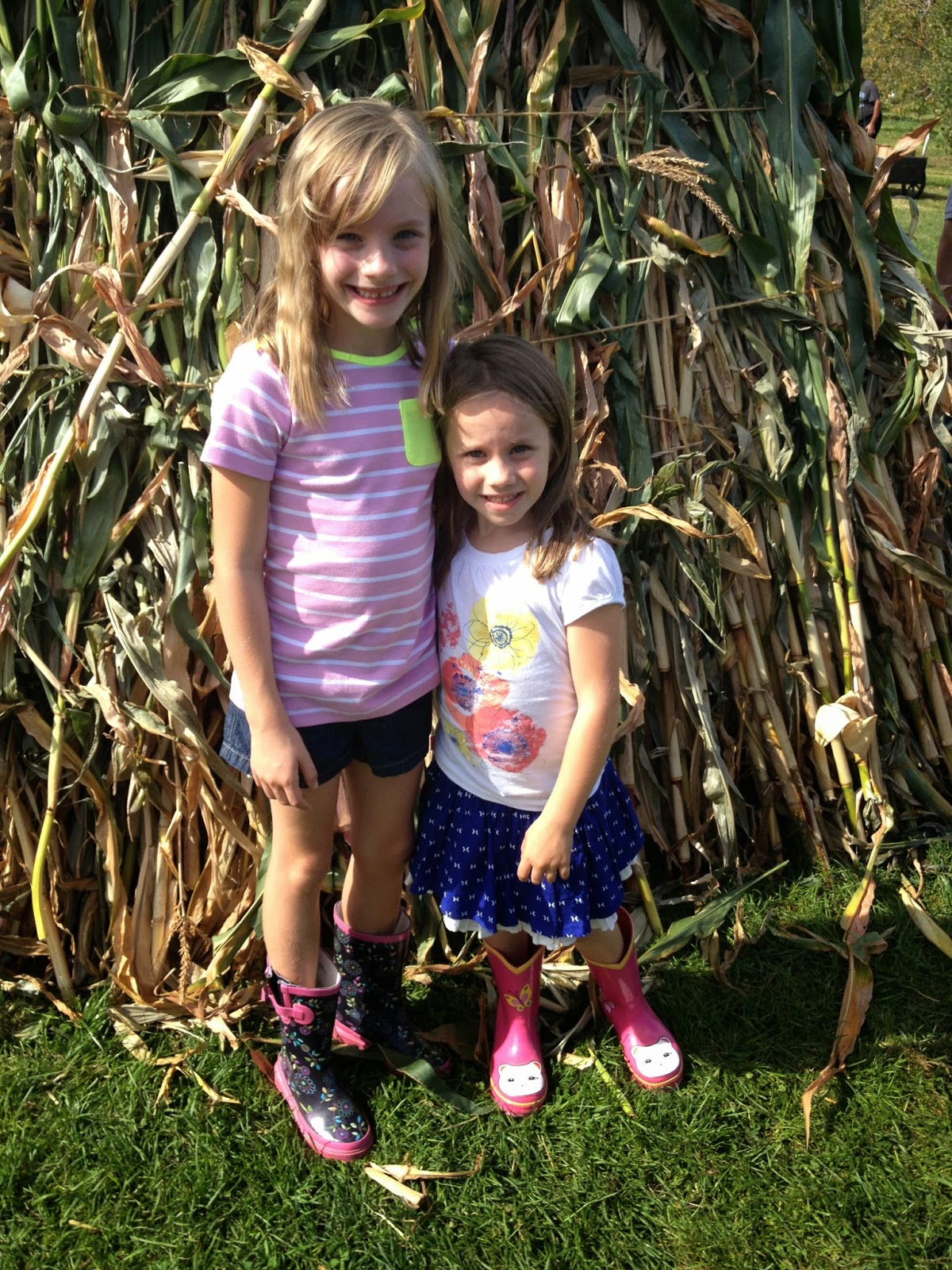 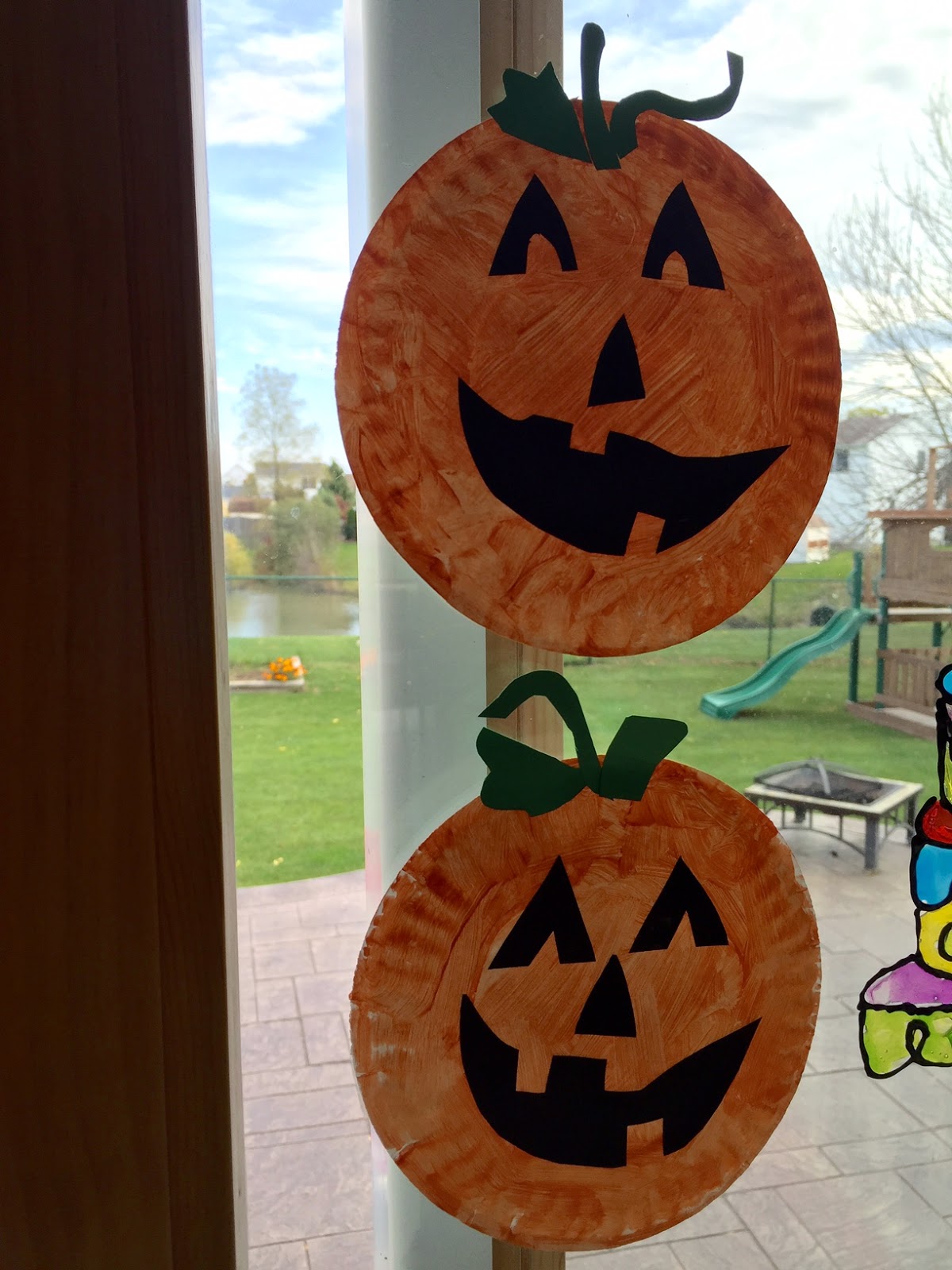 An example of our foam leaf art... 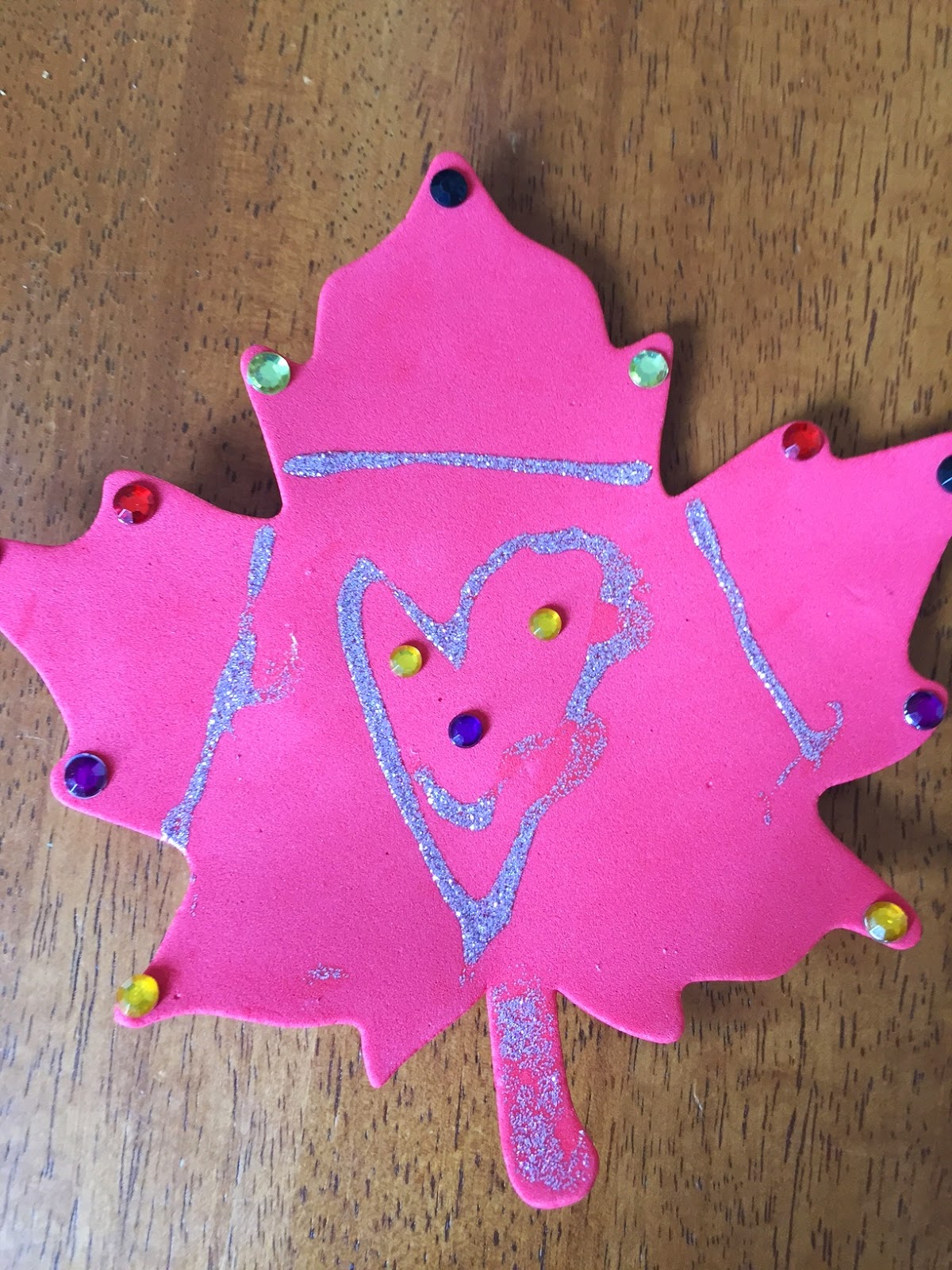 1. Save a couple of old glass jars (these were from roasted red peppers and salsa). Any clear glass jar you have around the house will do. 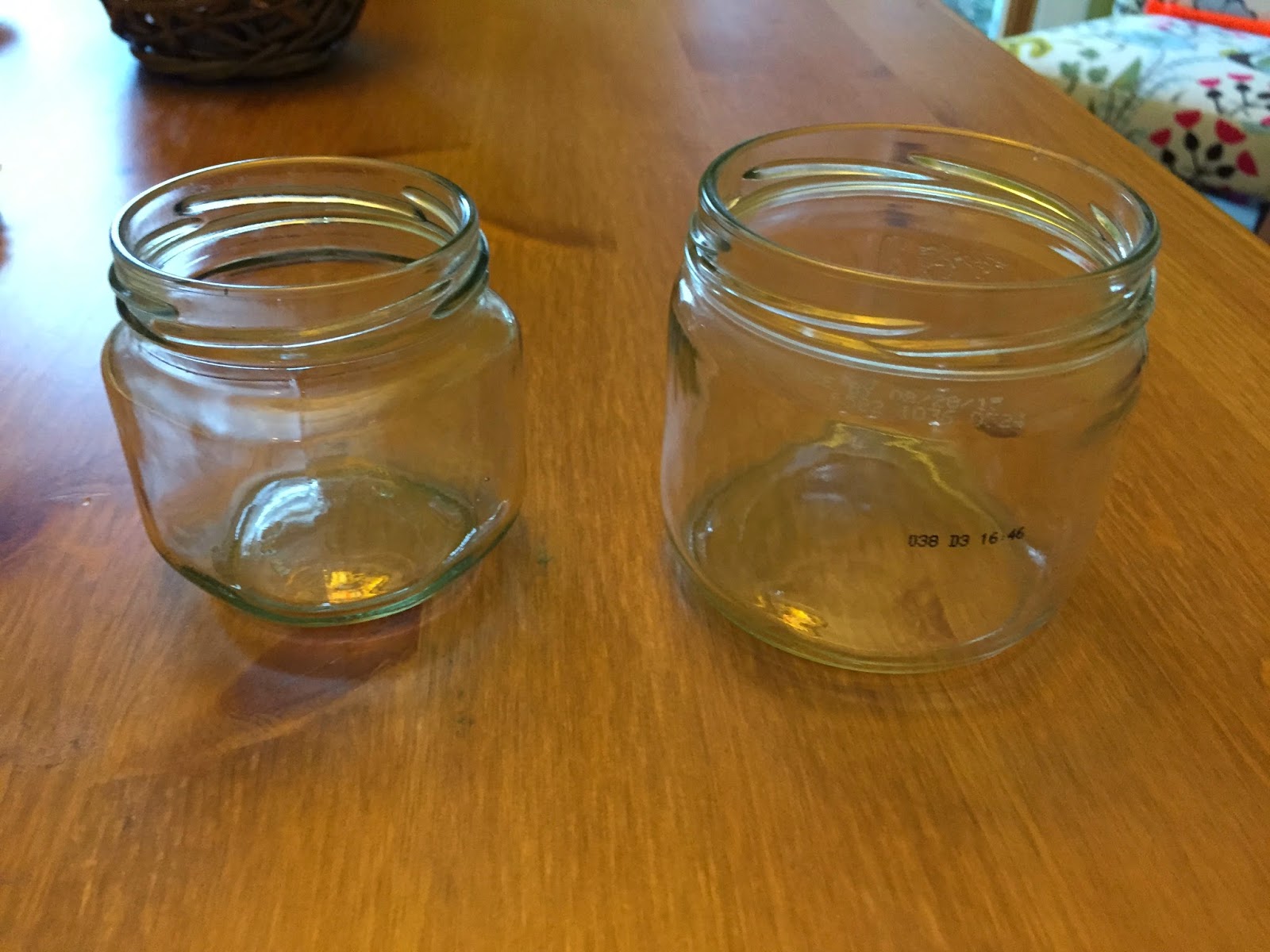 2. Collect leaves from your backyard, or while you're out on a nature walk.

3. Flatten the leaves between papers (I then put the paper under a book) for a couple of hours, or over night if you have the time. It helps make the leaves easier to work with.

4. We started with glue sticks (last time we used modge podge for the entire craft and it was incredibly messy!). We put glue on the back of the leaves and gently placed them on the glass jar, flattening them out as much as possible and moving them into position.

5. Once you have them attached via glue from the glue stick then bring in the modge podge. Simply us an old paint brush and brush the modge podge right over the leaves. It can be goopy and thick (it will dry clear!)-- smooth it out with your finger if necessary.

6. Pop two votive candles into the jars after they dry and you have a beautiful centerpiece created by your kiddos. 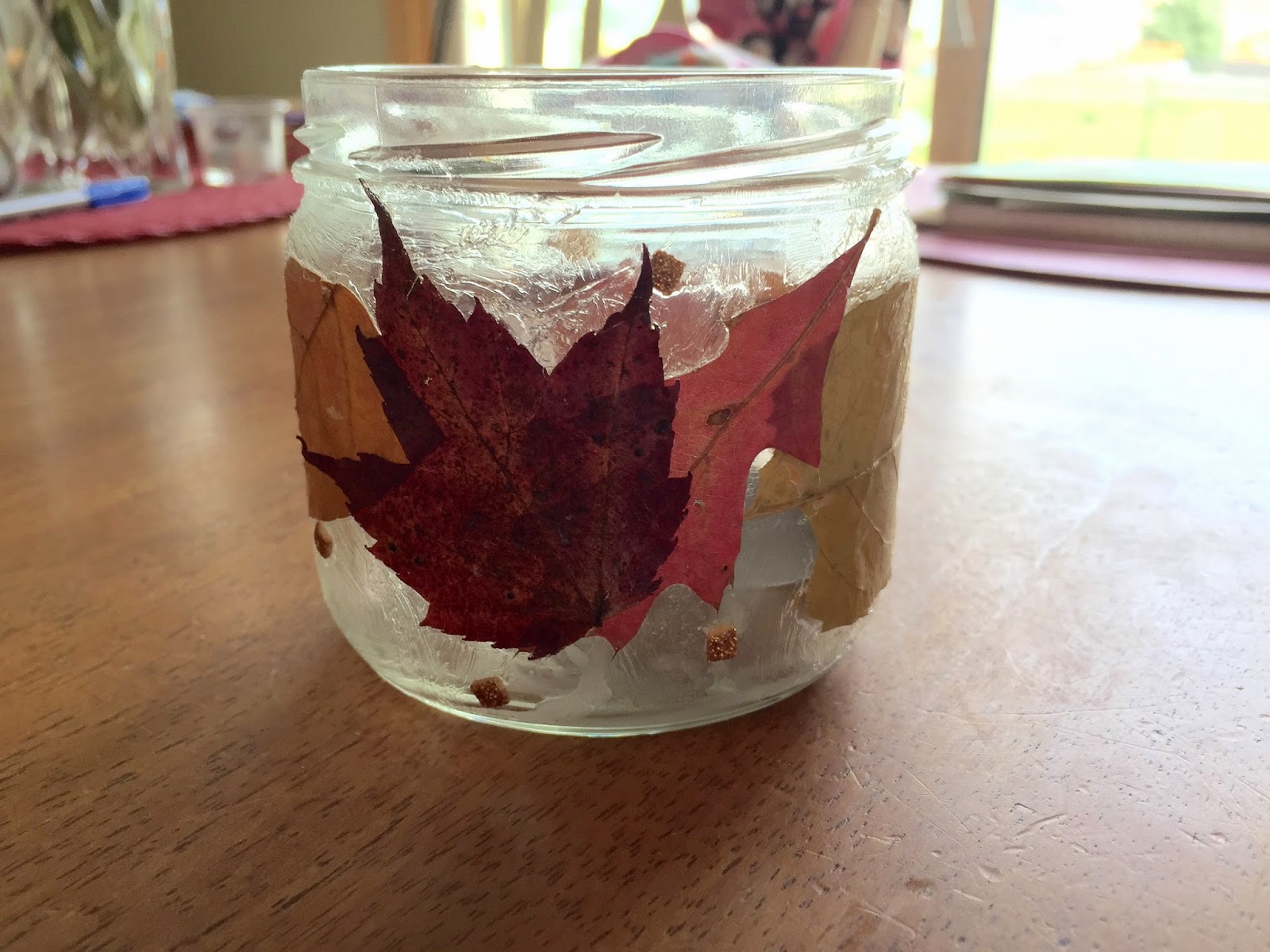 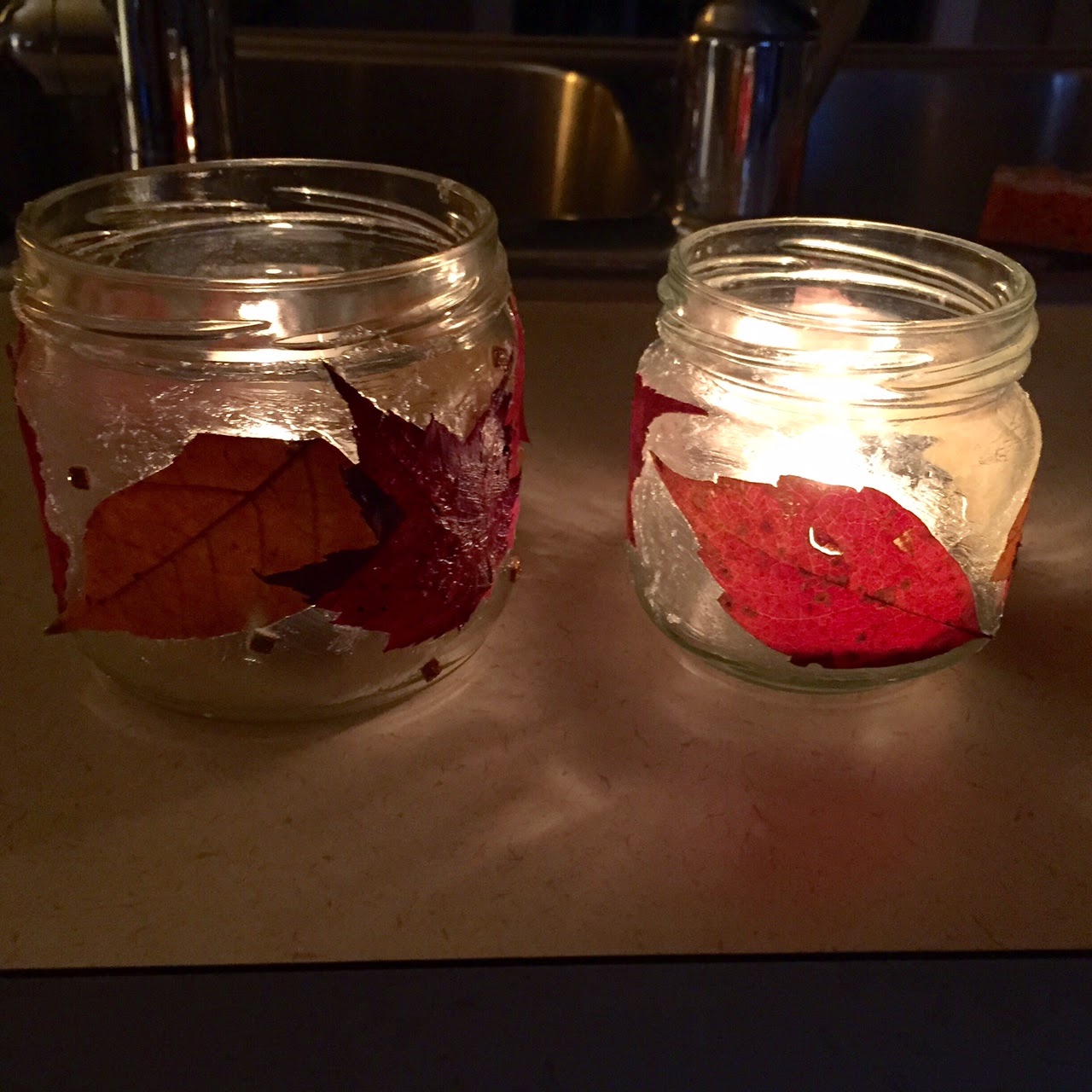 This has ABSOLUTELY nothing to do with fall, but it was so hilarious I had to include it. Aubrey is a bit of a funny girl these days, experimenting with whatever is on hand. You'll notice she's stripped down to her diaper as she sits in her high chair- there is a very good reason for that! 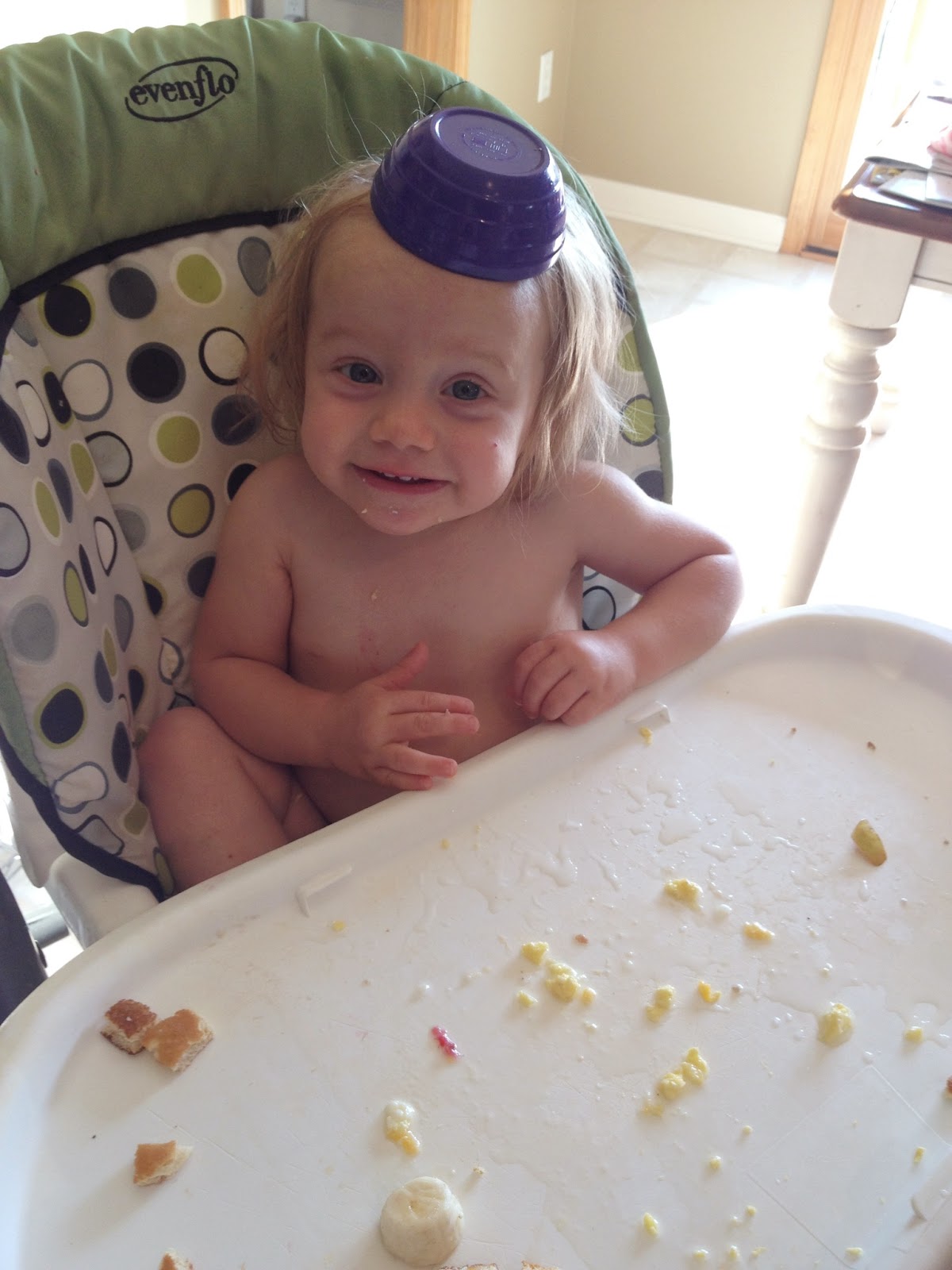