My sweet, round faced four year old went and turned five on me this month.

If you're a mom you know how I feel. A birthday as significant as five should be celebrated big time , but it's so hard to believe it's happened so quickly and comes with a certain amount of disbelief.

All that said, we had a party for her two and a half weeks ago now...(also hard to believe!) and while I meant to post this much sooner than now...well, here it is... and that's about how things go in my world these days (:

Our house is about all things Frozen these days and thus our theme for the party emerged quite quickly and without hesitation! 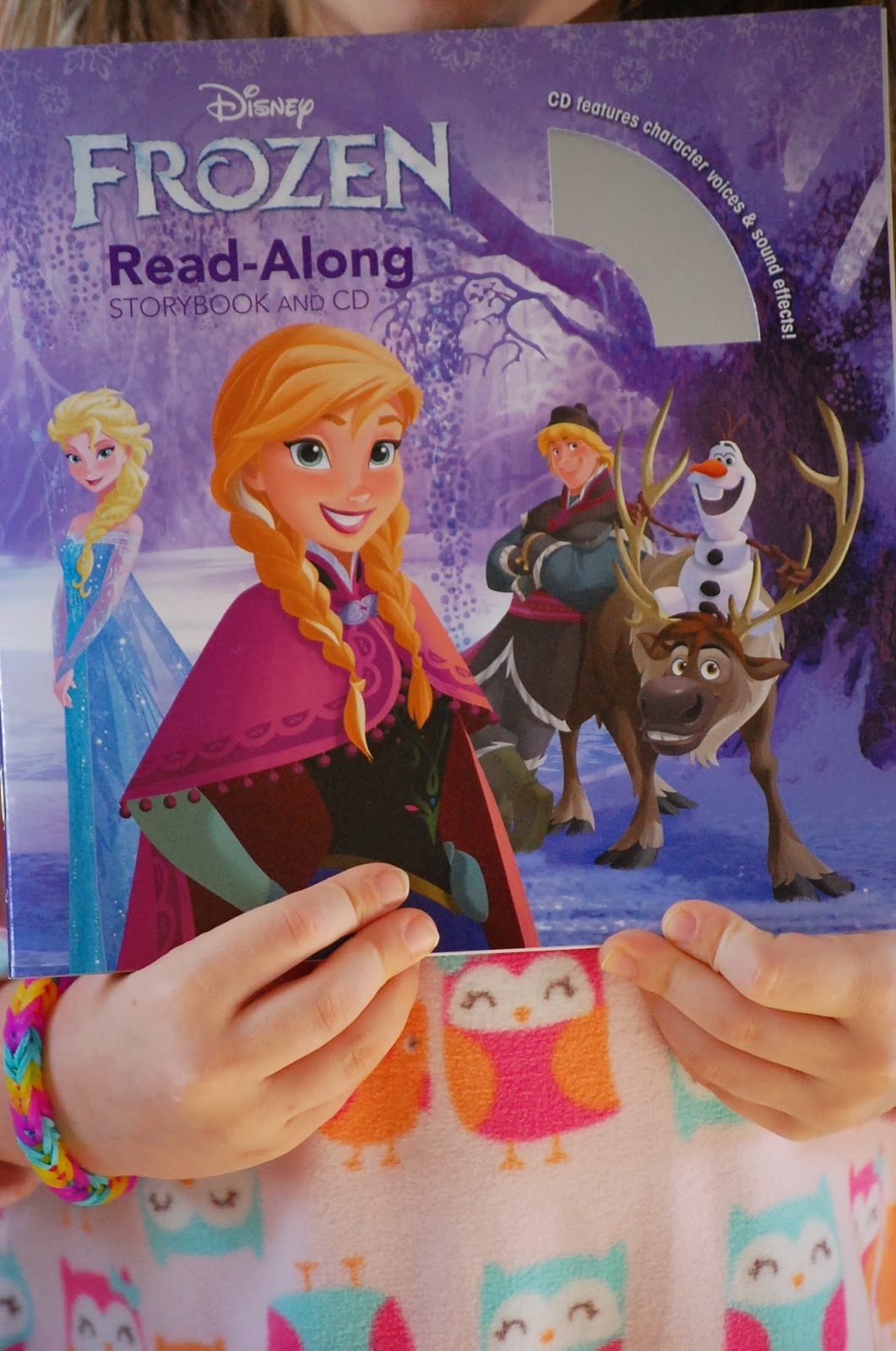 If you have little girls between the ages of 3-10 in your life, chances are you have been as indoctrinated into all things "Frozen" as we have. While I can't say for sure (I don't know the stats) it seems, that for some reason, this movie has taken off with the little princess crowd to a degree much greater than many of the other recent Disney movies.

I mean we liked Tangled, but we LOVE...we ADORE...we SING until we're blue in the face,  all things Frozen.  We have hand motions to "Let it Go"  and skits inspired by "Do You Want to Build a Snowman?"

And, I must confess, sometimes reindeer ARE better than people...but I digress (that's an inside joke for those of you haven't seen the movie).

We've seen the movie in the theatre twice, have watched every preview and clip that You Tube has to offer on multiple occasions and play the soundtrack daily (and from the Facebook posts I've been reading it seems that we might not be alone!).

If you are the parent of a princess who has been bit by the Frozen bug and whose birthday happens to fall in the current winter months chances are you too may have spent time tracking down sold out plates and napkins and party favors at party city and scouring online sites for all things necessary for a Frozen themed Birthday party.

You may have even paid $6, plus shipping for 75 "smile maker" Frozen stickers (you know the ones they give away at the doctors office to bring back a smile after a stressful visit!) for goody bags, even though you  knew it was a very irrational and impractical thing to do because all such stickers and favors were deemed "sold out" at every store and website you visited.

Or maybe that was just me (:

My husband likes to tease me, when I'm griping about how little time I have, that if I put as much time into my writing or organizing our infamous basement as I do into planning my girl's birthday parties that I'd probably have things more figured out.

I'm not even sure what to say to that. Except that the girls only turn 3 and 4 and 5 and 6 once. And quite frankly, I know that here will come a time when they will cringe at the thought of Disney themed birthday plates and homemade glitter crowns...the days are long, but the years are very, very short and so I'm making the most of these birthdays (as insane as I swear they are going to make me sometimes!) and we try to celebrate in style.

Or at least as much style as this anxious momma can handle...

Ah yes, big-ish birthday parties, with almost a dozen wee ones who would rather play in our playroom then participate in the complicated craft that the overzealous mom planned, are one of those things I would have said I would NEVER do before becoming a mom...

That list is becoming quite long and most recently includes picking my daughter up from preschool, on a regular basis, at noon, in the same clothes that I wore to bed the night before with no makeup and a hat to covered my tattered mess of hair...because...I kid you not, between nursing the baby and cleaning up breakfast there is no time left over for getting dressed.

I'll let the pictures tell the rest of the story. The very funny story of entertianing nine sweet little girls for 2 1/2 hours and living to tell about it (: 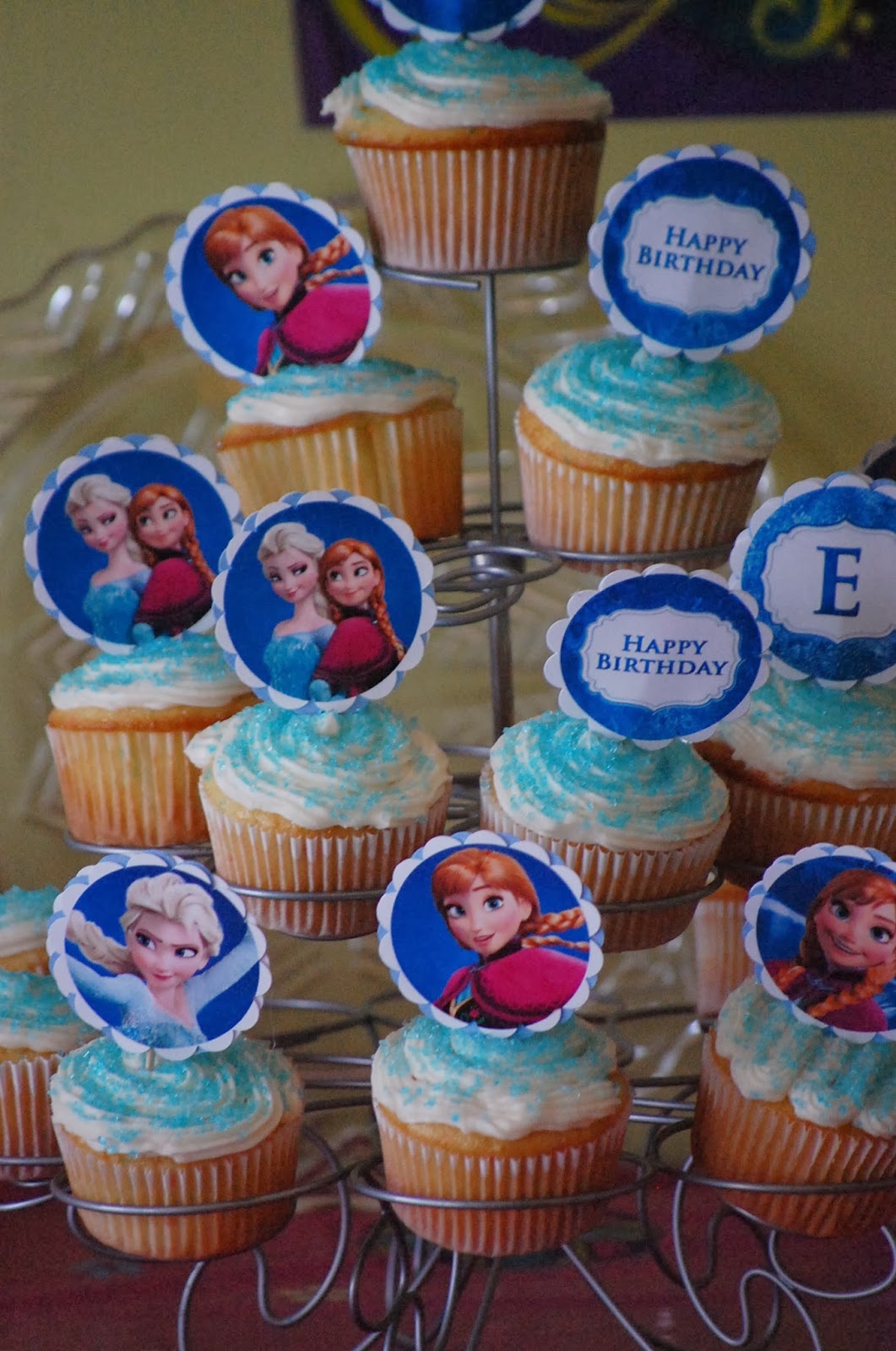 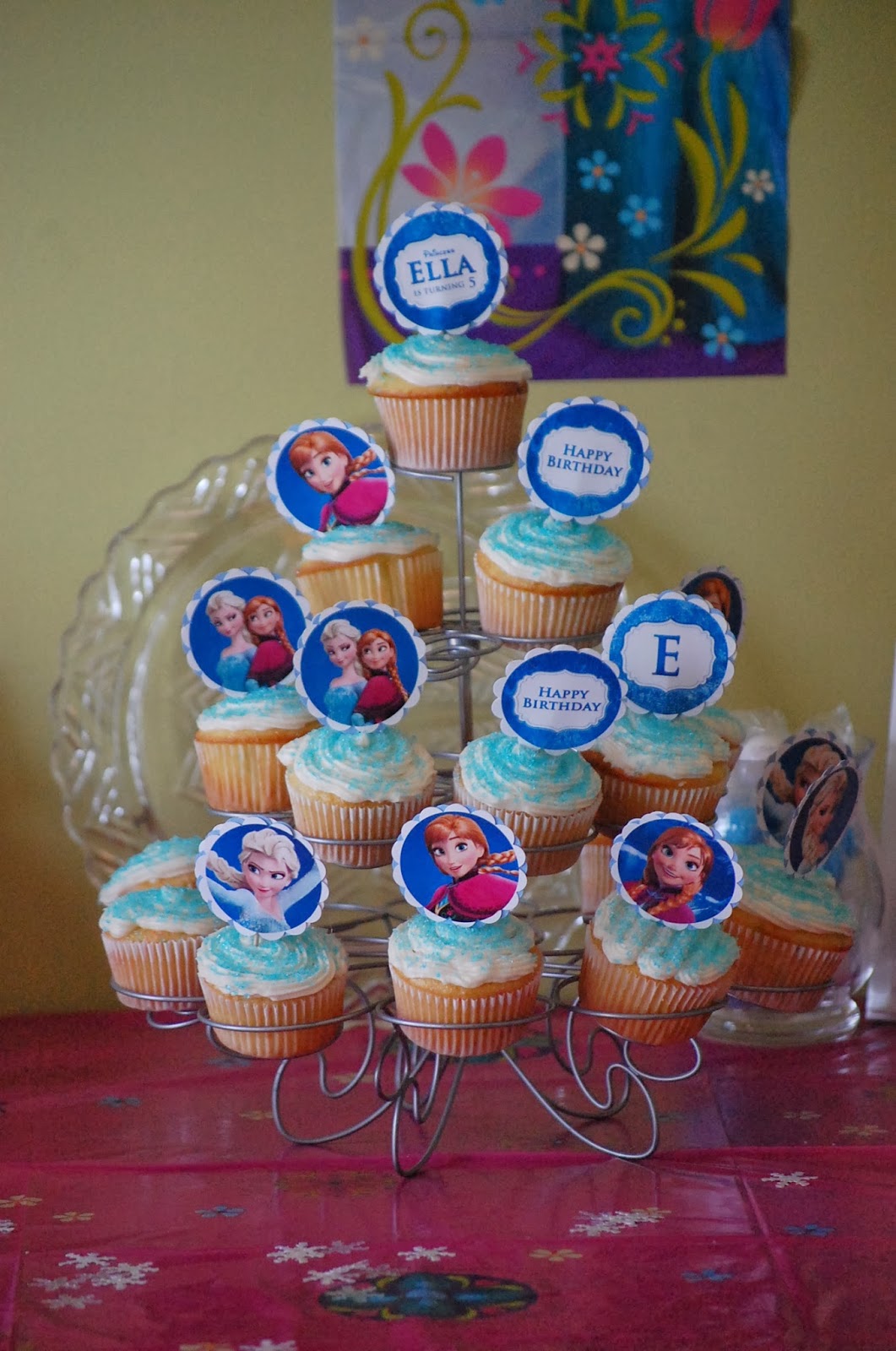 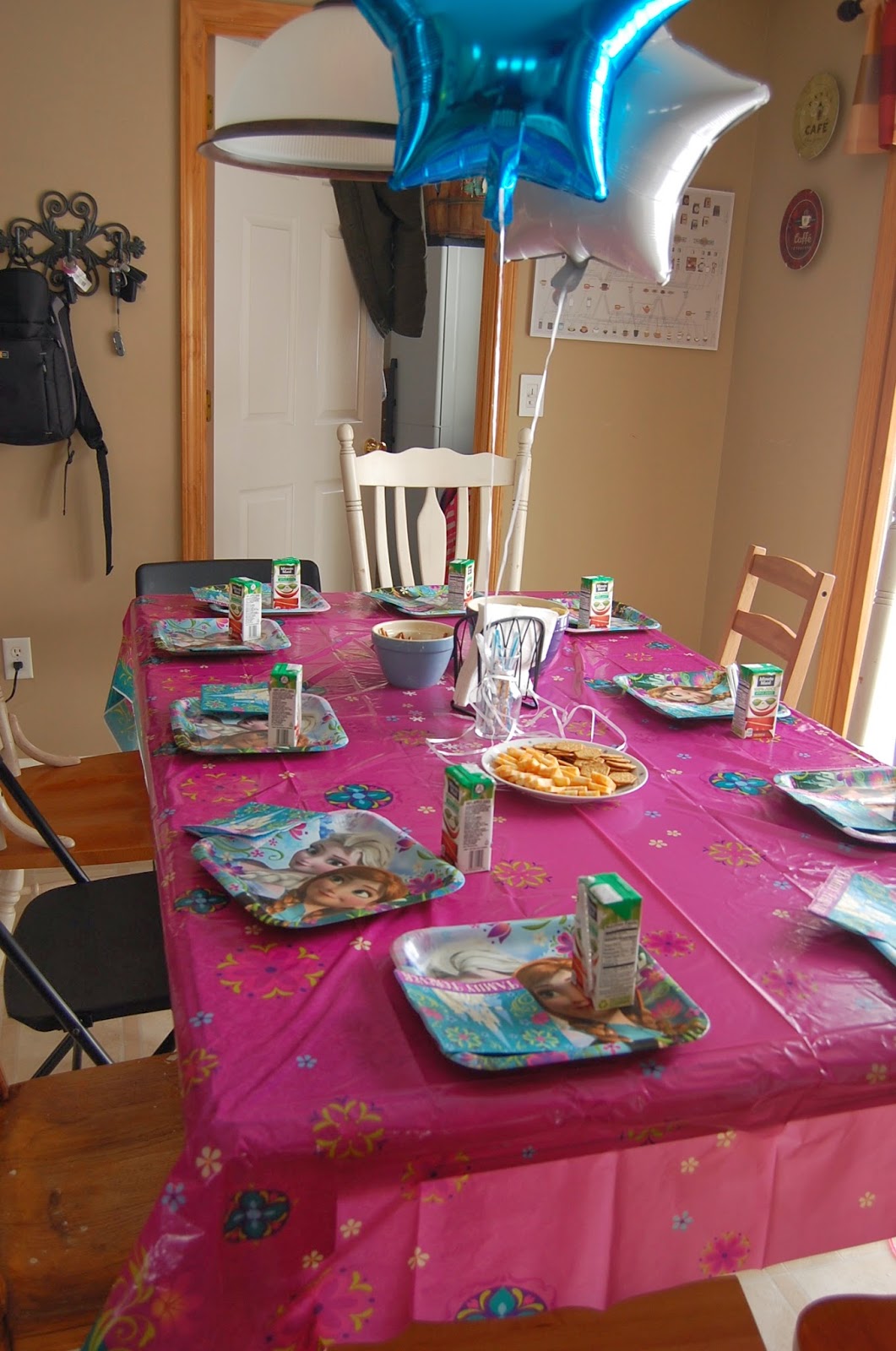 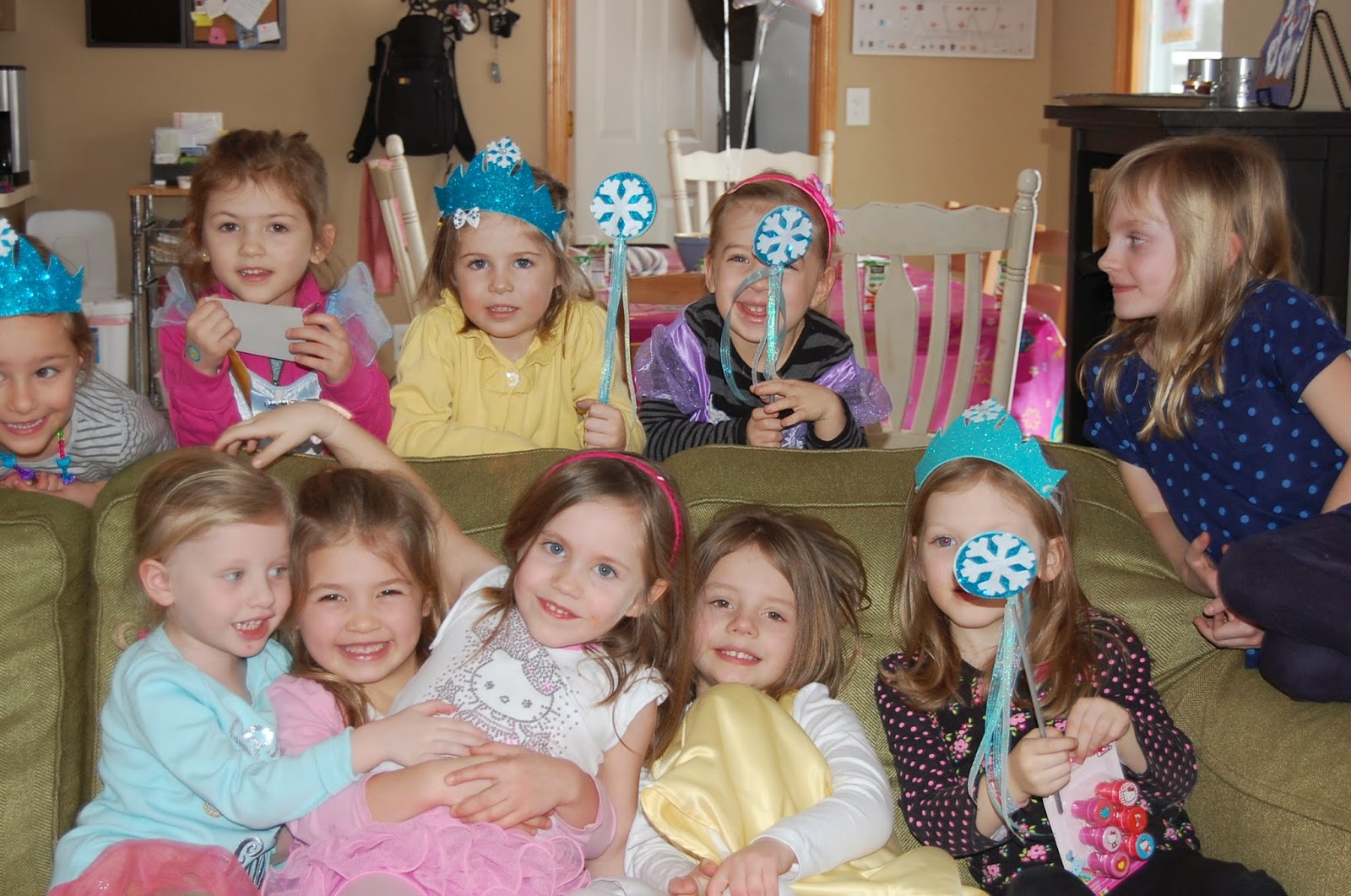